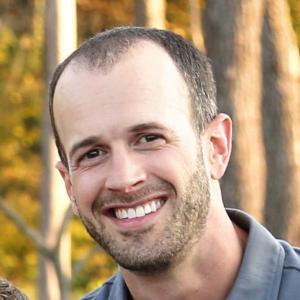 Welcome to Part 6 of this review of the Pluralsight course Clean Code: Writing Code for Humans by Cory House.

Cory is a Microsoft MVP in C#, founder of OutlierDeveloper.com, avid tech reader, and speaker. He believes in clean code, pragmatic development, and responsive native UIs.

Here are the links to each part in this series:

In this episode we learn more about the role of classes, what makes a good class, and when to create them.

Cory discusses many situations where it is appropriate to create a new class:

This clip explains the concept of high cohesion, which was first introduced by Tom De Marco in 1979.

Cory contrasts this with some of the magnet classes that were discussed in the Naming module.

As an example we see that a magnet Vehicle class is much better split out into three classes:

Cory stresses that you should start with a good, specific class name, and that usually leads to higher cohesion.

When is a Class too Small?

Signs that a class is too small are:

Cory adds that it is very rare for classes to be too small, so be more concerned about classes that are too big.

Primitive obsession is using primitive types such as strings and integers instead of encapsulating model classes.

This is all about making code easy to read from the top of the file downwards, and Cory discusses keeping related actions together.

Collapsed code should read like an outline. This is a tricky concept to grasp initially, so there is a demonstration later in this course.