Welcome to Part 6 of this review of the Pluralsight and Front End Masters course Advanced JavaScript by Kyle Simpson.

Kyle Simpson is Head of Curriculum for MakerSquare and an evangelist of the open web. He lives in Austin, Texas, and is passionate about all things JavaScript.

He’s written 8 books published by O’Reilly, including six books in the You Don’t Know JS series.

He’s a public speaker, and contributes to the world of OSS.

Kyle begins with an anecdote: over 20 years ago when he was in high school learning C, he would find mentions of pointers in books and get the sense that they were a magical level of enlightenment. 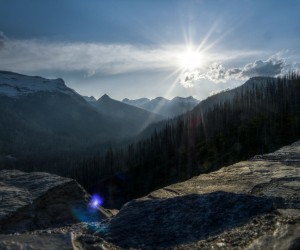 He waited for the day when the magic lightbulb would go on and he would be elevated right up to the upper echelons of C gurus. And then that day arrived!

Okay maybe I exaggerated that story just a little bit. But the pointer is, I mean the point is, that this is how many people feel about closures.

There is a long perpetuated fairy tale that the whole language opens up to you as soon as you understand closure.

Everything we learned earlier in the course is the basis for how closures work.

Kyle’s “what you need to know” definition is:

And here’s a code sample to illustrate:

Remember we talked about scope bubbles earlier? The first 9 lines are one bubble, and we’re executing outside of that on line 12. But we can still access that variable. And that is closure!

We can return functions from functions:

In this example see the line with foo()();

The first () gets the inner function back. In the micro-second between the first and second (), that function object is transported outside of its lexical scope. 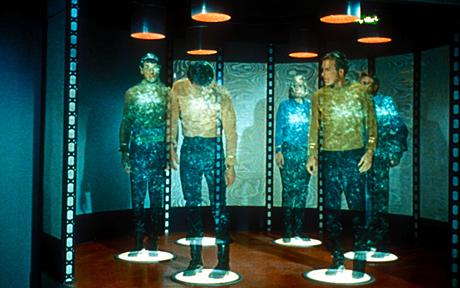 Inside of the engine somewhere there’s a setTimeout utility, which get a callback called see me.

There are many examples of Closure in this clip.

Next Kyle shows and explains a shared scope example.

Then there is a nested scope example.

And then there is the canonical example: loops

Try it yourself. What’s missing from this example that’s preventing it from working?

“when closure’s not behaving the way we want, it’s because we have an incomplete understanding of what the closure would really mean.”

The i at the end of the loop ends up as a 6, but why don’t we have five different i values?

What we are actually getting is five different anonymous setTimeout functions that are closing over the exact same global scope.

So how can we make it have a different scope for each iteration? We’ve already covered that. Functions create scope. We can use an IIFE.

What if we use the let keyword? Will this work?

Is the let keyword binding an i to the for loop?

Yes, it is binding the i to the for loop, and it’s also re-binding that i for each iteration of the for-loop!

This will indeed work without any need for an IIFE. This code is now much more readable don’t you think?

An audience member asks about the performance hit caused by this code getting transpiled to ES5 code. This code would create many try catch blocks.

Kyle say ES6 has the capability to optimize this binding, but our transpiled ones will take a performance hit.

Now one last example. Is this an example of closure?

Take a look at the above definition and ask yourself whether this meets that definition.

No spoilers here – watch the course to find out the answer.

First we have the classic module pattern:

Kyle says he hates it when people call this a class, and we’ll come back to that topic later.

Another variation is the modern module pattern:

Kyle talks a bit about Require JS here, making the point that all loader libraries are essentially implementations of the module pattern.

Time to test your understanding:

Once again, see the course for the answers.

Kyle invites the workshop attendees to improve the structure of a messy note taker app with the classic module pattern.

He then presents a possible solution.